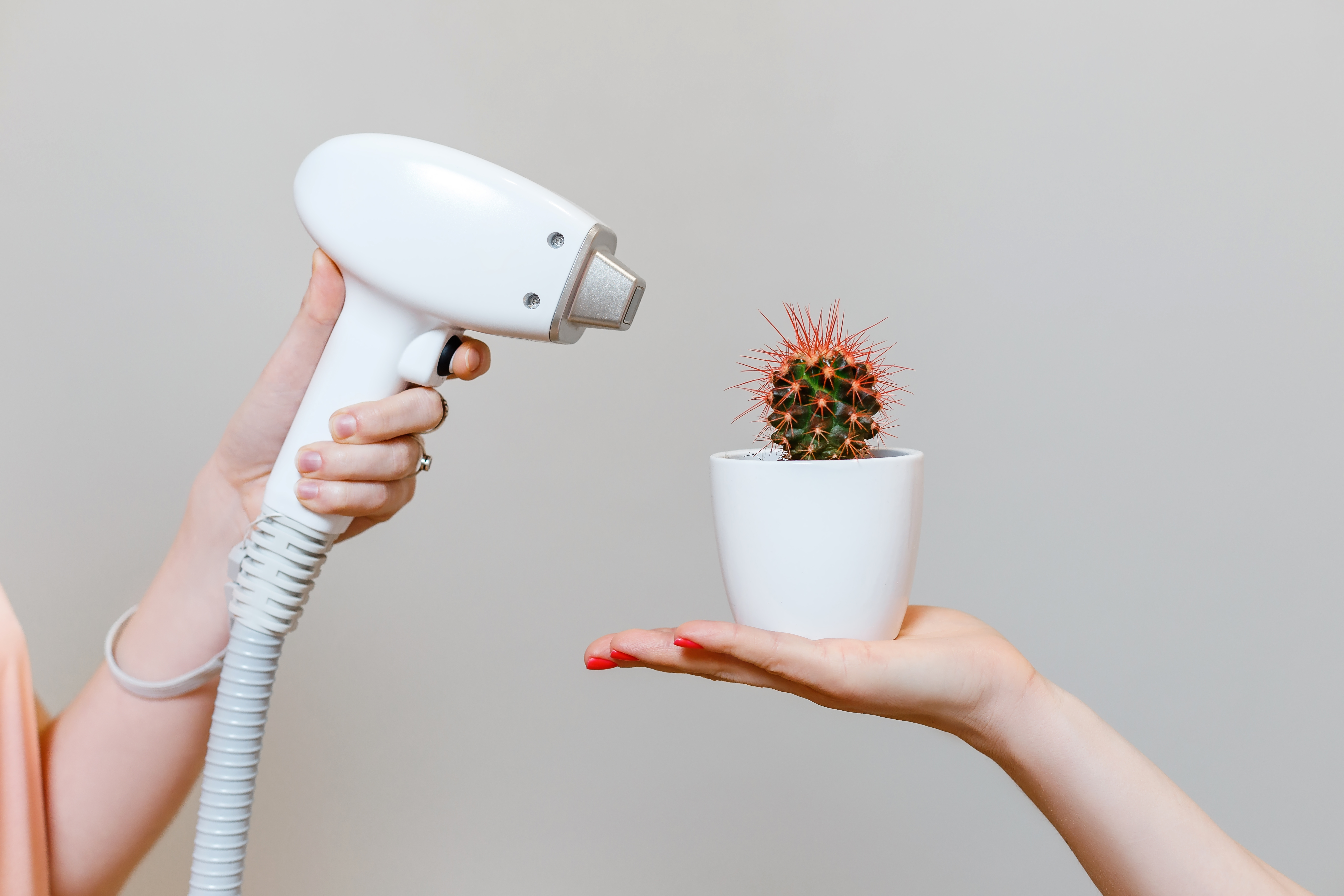 To perform various immunological tests for dermatological diseases for patients of the center, as well as for transfusion
From other dermatology departments, including 3 clinics, a laboratory, and a blood drawing room.

This center is considered the first and largest center for dermatology in the State of Kuwait, and it represents the Department of Dermatology. Dermatology and Venereology of Al-Sabah Medical District. The center was established in its modern building with a generous donation from The late (God willing), Uncle Khaled Al-Hamad, with an amount of one million five hundred and seventy thousand Kuwaiti dinars. This center was given the name of his late son (God willing), Asaad Al-Hamad. It was officially opened under Under the patronage of His Excellency the former Minister of Health, Dr. Abda Rahman Saleh Al-Muhailan, on 9/30/1996

Asaad Al-Hamad Dermatology Center through public outpatient clinics by providing health service to the health area of ​​which the center is affiliated.